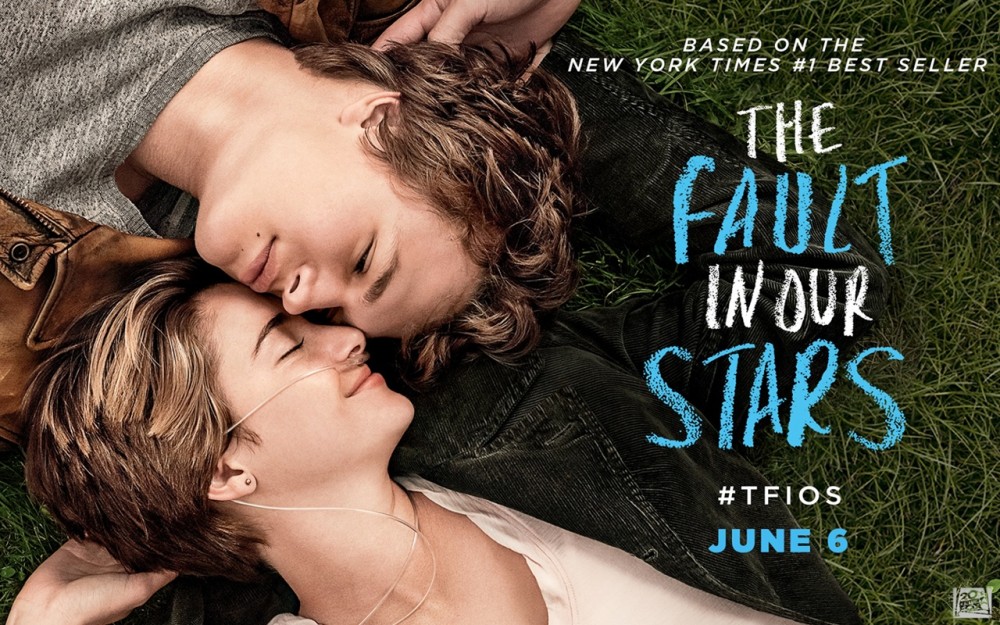 THE FAULT IN OUR STARS

Excitement is at a record high for the film version of “The Fault in Our Stars,” an adaptation of John Green’s international bestselling novel about cancer-stricken teenagers who fall in love. Timothy is excited to have TWO songs in the film. EVERYTHING AND MORE (Randy Goodrum/Timothy Hosman) and BEFORE THE RAIN BEGINS TO FALL (Timothy Hosman).

Keep an ear tuned and a kleenex handy! 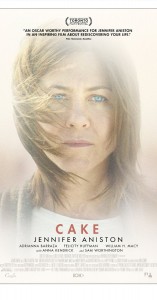 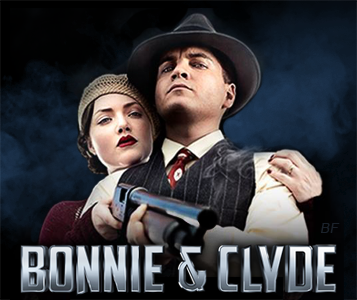 The A&E’s acclaimed mini-series BONNIE AND CLYDE (2014) recently featured a charming 1920’s style composition titled HERE IN MANHATTAN. The fun tune was written, arranged, and even sung by Timothy Hosman. The film was scored by John Debney. (Listen to full song on playlist below) 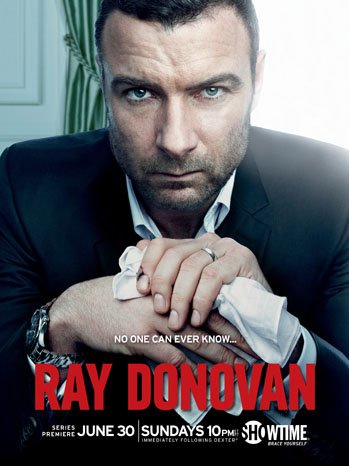